Stephen Colbert recently shared a video of Brandi Carlile playing a cover of “Hello In There” by iconic singer-songwriter, John Prine, who tragically passed away due to coronavirus complications on April 7, 2020. Prine, who has made a tremendous impression on millions of people, was particularly influential to Colbert and Carlile.

Colbert talked about how near and dear John Prine was to him, remembering back to his 20s when he was introduced to Prine’s music by his then-girlfriend who’s now his wife. Colbert went on to study Prine’s music and even performed with him. Carlile who’s also performed with Prine, spoke about the “powerful messages that John Prine has left for the world.”

Before she plays the song by the fireplace of her home, she noted Prine’s unique understanding of the world at such a young age, saying “…at the age of 24 when he wrote this song, he understood this.” 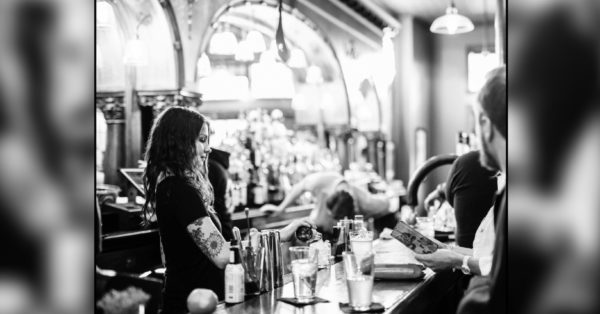 Local Livestreams for Your Quarantainment Things to Do: A Bee-autiful Blondie Coloring Page