With the KettleHouse Amphitheater going into its third season — The Wood Brothers opening for Tedeschi Trucks at a sold out show in August 2017 now seems like a distant memory. But a great memory at that.

They came on stage shortly after Hot Tuna and opened the performance with their popular version of “I Got Loaded.” The song was originally done in 1951 by Peppermint Harris but was covered by The Wood Brothers in 2013 on their album, The Muse.

About half way through the set, one of the most notable moments came when Susan Tedeschi helped with some vocals on “You’ve Got to Love Her with a Feeling,” a blues song first recorded by Tampa Red in 1938 and popularly re-recorded by Freddie King in 1961.

Towards the end of their performance, Wood Bros. included possibly their biggest hit to date, “Luckiest Man,” which comes off their debut 2006 LP, Ways Not To Lose.

Take a listen, get nostalgic and enjoy the taped show recording below — courtesy of taper Mike Nunke. Thanks Mike! 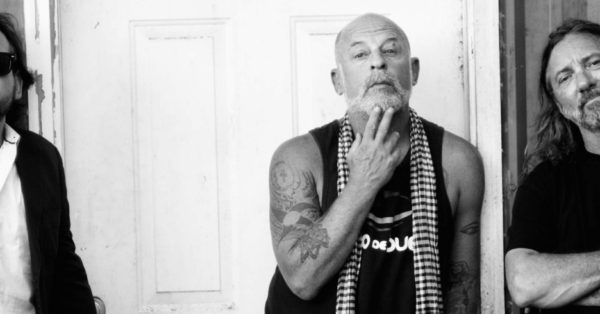 Listen Back: Jerry Joseph & The Jackmormons at the Top Hat on December 13th (Full Recording) Listen Back: Keller Williams at the Top Hat on November 28, 2016 (Full Recording)