Logjam Presents will welcome electronic duo Hippie Sabotage to The Wilma on February 14, 2018.

A limited number of Meet & Greet tickets will also be available for purchase here.

Formed by brothers Kevin and Jeff Saurer, Sacramento electronic music duo Hippie Sabotage started to craft their hip-hop instrumentals in the mid-2000s. Working closely with local producer Chase Moore during their early career, they mixed the cultural melting pot vibes of their hometown with hip-hop and produced beats for rappers such as J. Leake and Yukmouth. They later collaborated with Chicago-based artists such as Calez of 2008ighties and Kami de Chukwu. Hippie Sabotage developed and expanded their beats and soon incorporated more diverse influences on their tracks for a whole new host of rappers such as Alex Wiley (“Something to Say”) and C Plus (“Callin’ Me”).

They released their own material with the Vacants EP in early 2013 and followed this with a couple more singles (“White Tiger” and “Sunny”) throughout the same year. They began to get worldwide attention in spring 2014 when singer Ellie Goulding posted their remix for “Habits (Stay High)” by Swedish pop singer Tove Lo on social media. The song reached over a million hits following Goulding’s endorsement, and was soon followed by a handful of releases that same year. In addition to the Johnny Long Chord EP, the duo also issued The Sunny Album. In 2016 they released their sophomore full-length, Providence, and the Options EP, a collaboration with Cubic Z. The Saurers continued their work with Z on the Drifter album in 2017. 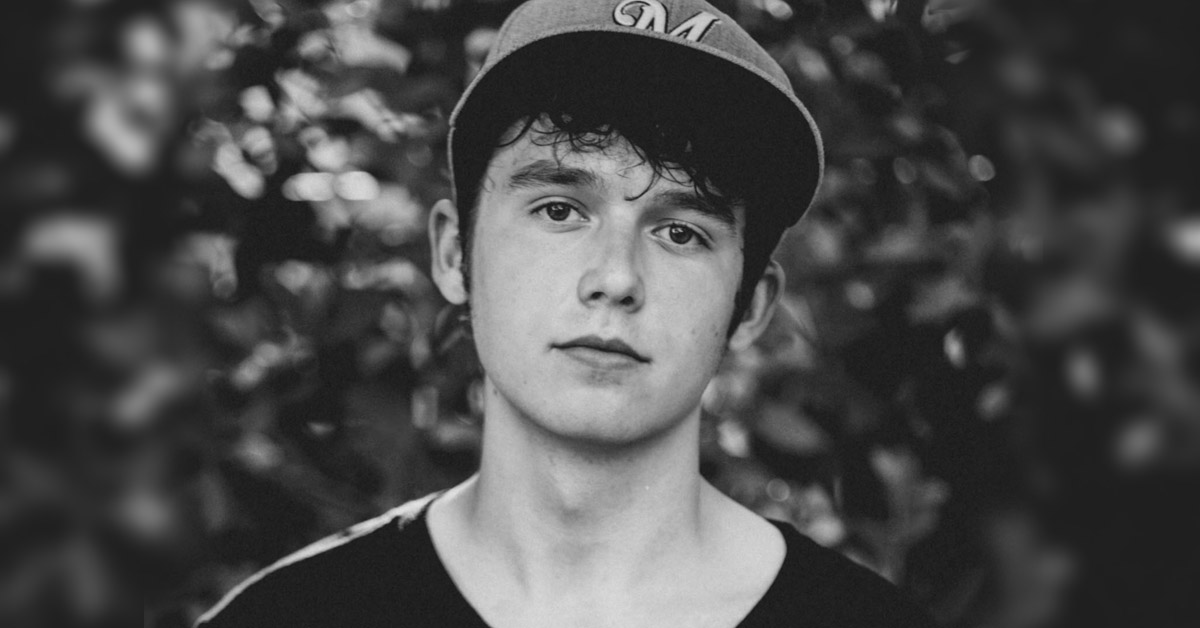 Melvv is the artist project of Milwaukee, WI producer Jeffrey Melvin. Melvv first started producing music at the age of 12 after being inspired by a video of Daft Punk’s 2007 Paris concert.

Now 20, Melvv has remixed tracks from artists such as Mø and Marian Hill, while also cafting singles of his own including “Not Me” featuring Two Feet. In addition to performing at Coachella in 2016, he toured with Big Gigantic, Louis The Child and Jai Wolf. Melvv’s upcoming music will be released with Atlantic Records, where Melvv signed a record deal in 2017.