Spring is in full force and waters are rushing so fast that Montana Trout Unlimited has to take a break from putting in work on the ground, but that doesn’t mean they’re not staying busy.

Now’s the time that their efforts shift to Helena and Washington D.C. to ensure they can continue working on important projects throughout the rest of the year. They’re using the Blackfoot River Fund to help leverage receiving the necessary resources to keep Montana’s waterways like the Blackfoot River healthy.

David Brooks, Executive Director of Montana Trout Unlimited, filled us in on their recent efforts.

The Blackfoot River Goes to Helena

When rivers flood this time of year, our work to protect, conserve, and restore places like the Blackfoot don’t take a spring break.  Although the on-the-ground projects that the Blackfoot River Fund helps fund this season might hit pause due to high, swift water, Montana Trout Unlimited (MTU) continues to be busy defending state policy, programs, and budgets that directly benefit the health of the Blackfoot River.

Many of the projects that Ryen Neudecker, BBCTU Project Manager, proposes for restoring the river’s tributaries or improving flows of clean, cold water depend on numerous funding sources.  Having non-governmental money, like contributions from the Blackfoot River Fund, allows her to successfully leverage tens of thousands of dollars from sources like Montana’s Future Fisheries Improvement Program.  Almost two decades ago, MTU and others helped successfully advocate for establishment of Future Fisheries by our state legislature.  Since then, it has provided between $350,000 and $650,000 of matching funds per year for projects, like the ones Ryen conducts in the Blackfoot, that restore rivers, streams, and lakes to benefit wild and native fish habitat.  During the 2019 legislature, we worked with legislators across the political spectrum to ensure that Future Fisheries funding is as healthy as ever.

Similarly, we joined with other conservation groups around the state to keep the Habitat Montana program intact and fully funded.  Since 1987, this program has helped ranching families protect and enhance hundreds of thousands of acres of wildlife habitat, including stream and river ecosystems in places like the Blackfoot valley.  In fact, one of the first land conservation projects that Habitat Montana funded was an addition to the Blackfoot-Clearwater Wildlife Management Area, which includes important streams flowing into the North Fork and main stream of the Blackfoot River.

Most of us who fish and float check stream gauge data before we head out the door with our rods or rafts. We want to know the flow and temperature.  The same is true for water right holders who make a living farming and ranching.  Knowing when and how much they can use to irrigate or to draw water for stock is vital information, especially during low flows or droughts. Stream gauge data for both recreationalists and producers took a hit in the last few years because of the budget short-fall for running these gauges in our state agencies.  Because of the concern about the Blackfoot stream gauge, as well as a few in the upper Clark Fork River, MTU has successfully helped get the state’s funding for these important tools reinstated during the 2019 legislative session.

Across the board, care for Montana’s prized trout waters, like the Blackfoot, have fared well in the current legislative session when it comes to agency funding.  Our work with legislators and agency leaders in FWP, the Department of Environmental Quality, and the Department of Natural Resources and Conservation has led to their budgets being as robust as they have been in decades.  In particular, the Blackfoot River will benefit from the FWP budget’s allowance for an additional, full-time native fish manager.  Working with Representative Mike Hopkins (R-HD92), who represents Blackfoot valley residents, we helped secure a robust funding bill for FWP (HB5) that includes $8 million for the department’s fisheries work, including native and wild trout management in the Blackfoot.

Sometimes our policy work goes beyond our state capital.  The Blackfoot-Clearwater Stewardship Act (BSCA) is an example of our need to engage our congressional delegates on behalf of the river.  The BSCA would permanently protect some of the Blackfoot River’s most important native trout tributaries, such as the North Fork, Monture Creek, Morrell Creek and the West Fork of the Clearwater – all home to and spawning grounds for westslope cutthroat and bull trout.  Protecting these tributaries and their stream corridors will also benefit grizzly bears, wolverines, and an abundance of other wildlife.  For more information on the BCSA, check out this great video, featuring Ryen Neudecker, as well as chapter leader and Blackfoot valley rancher Jim Stone.  We will be urging Montana Senator Jon Tester to reintroduce the BCSA to Congress this spring, as well as asking fellow Senator Steve Daines and Representative Greg Gianforte to support this bi-partisan bill that polls show 73% of Montanans favor.

While MTU policy and budget work largely happens in our state and national capital, we never forget that it’s aimed at taking care of real, special places like the Blackfoot River.  And, stories of successfully taking care of the Blackfoot help us show decision-makers here at home and in DC why the laws they make and funding they approve matter to Montanans who love our cold, clean waters.  Having Montana businesses like Logjam Presents support our conservation work through the Blackfoot River Fund also sends a powerful message to decision-makers about how wise conservation is good for Montana’s economy. 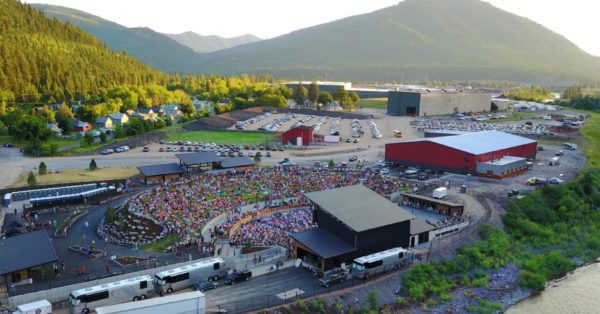 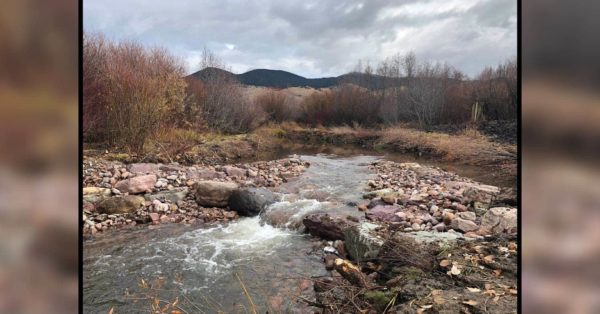 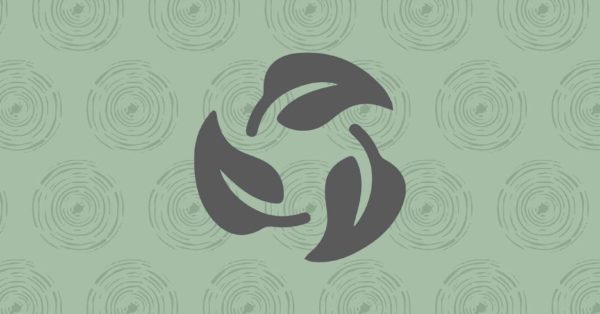 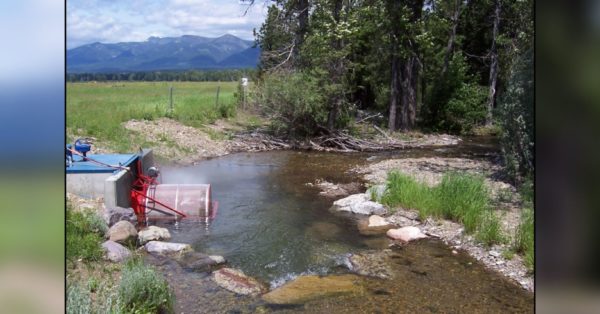 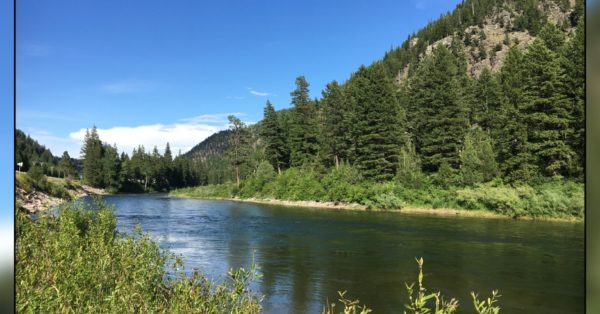